There are ways to specify how you want beneficiaries to inherit life insurance proceeds - per stirpes or per capita.

All things being equal, how do you divide life insurance proceeds among beneficiaries?

When it comes to naming beneficiaries in a life insurance policy, people are often unaware of the different ways of distributing the money. If you're looking to leave the children or grandchildren in your life with an equal slice of your life insurance proceeds, then your agent may ask you whether you want them to inherit “per stirpes” or “per capita.”

Per stirpes or per capita… what's the difference?

There are two ways of distributing life insurance proceeds - per stirpes and per capita. While both are a method for leaving the children in your life the cash from your life insurance policy, they work very differently.

Karen has two adult children, John and Molly, names as beneficiaries on her life insurance policy. John has three children and Molly has one. In this example, let's suppose that John dies before his mother Karen does. Under per stirpes, half the money would go to John's three children, and the other half to Molly.

Using the same example but under per capita, the money would be divided equally among John's three children and his sister Molly, with each receiving 25 percent. 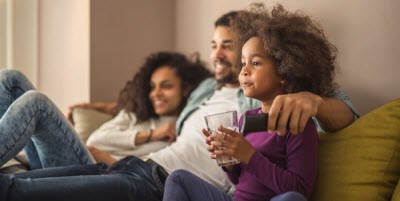 Common mistakes when naming a beneficiary 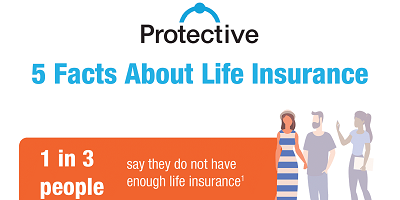 All Learning Center articles are general summaries that can be used when considering your financial future at various life stages. The information presented is for educational purposes and is meant to supplement other information specific to your situation. It is not intended as investment advice and does not necessarily represent the opinion of Protective Life or its subsidiaries.

Neither Protective Life nor its representatives offer legal or tax advice. We encourage you to consult with your financial adviser and legal or tax adviser regarding your individual situations before making investment, social security, retirement planning, and tax-related decisions. For information about Protective Life and its products and services, visit www.protective.com.

Companies and organizations linked from Learning Center articles have no affiliation with Protective Life or its subsidiaries.